Did you know that your version of Internet Explorer is out of date?
To get the best possible experience using our website we recommend downloading one of the browsers below. 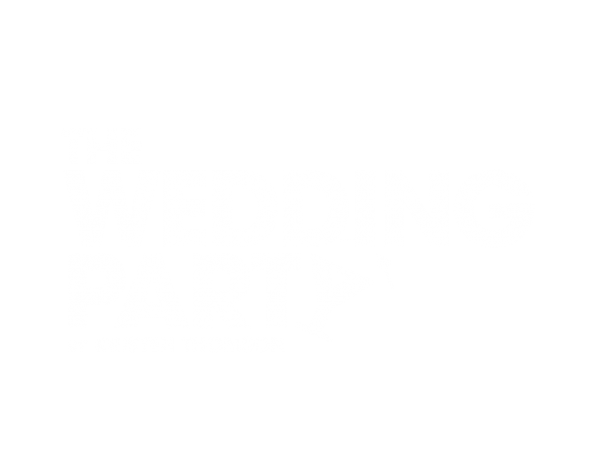